Virgin Atlantic is all set to launch its first net zero flight powered by sustainable fuel. The airlines will resort to Sustainable Aviation Fuel, or SAF made predominantly from agricultural and forestry waste, rather than fossil fuels, which has the potential to reduce carbon emissions by 70 per cent.

Virgin Atlantic won the competition and 1£ million in funding to pioneer powering a 100% sustainable aircraft launched by the Department of Transport of the UK Government, in partnership with Innovate UK, the government’s innovation agency in December last year. They will be supported by Boeing, Rolls-Royce, Imperial College London, University of Sheffield, Rocky Mountain Institute and ICF.

Aviation has been one of the hardest sectors to decarbonise and is set to be the highest-emitting sector by 2050 unless properly intervened. The Jet Zero strategy was published by the UK Government to tackle the crisis, which set the airlines’ approach for decarbonising the sector and SAF acts as one of the main tools for the same. 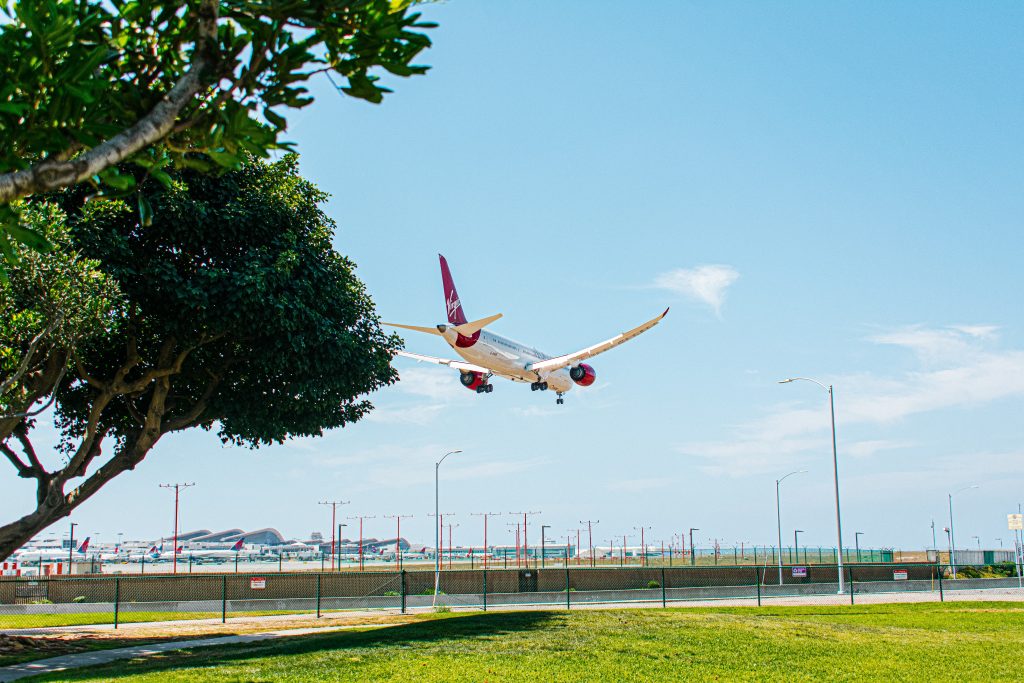 One of Virgin Atlanta’s flagship, Boeing 787s will fly from London Heathrow Airport to the John F Kennedy airport in New York. The flight is set to take off from the UK this year. The SAF, fuelling the flight is made primarily from waste oils and fats, such as used cooking oil. While this reduces carbon emissions by 70%, the airline will have biochar credits which will offset the 30% by absorbing additional CO2 back from the atmosphere to remove the greenhouse gas potential.

“For decades, flying from London to New York has symbolised aviation’s ability to connect people and drive international progress. It’s now going to be at the forefront of cutting carbon emissions from flying”

“As an airline founded on and committed to innovation, we’re proud to lead a cross-country consortium of partners to make aviation history by operating the first ever 100% SAF flight across the Atlantic. Virgin Atlantic’s inaugural flight in 1984 was to New York and continues to be one of our popular routes … the research and results will be a huge step in fast-tracking SAF use across the aviation industry supporting the investment, collaboration and urgency needed to produce SAF at scale”

Apart from contributing significantly to the sustainability of the environment, the production of SAF also has the potential to improve fuel security and support green jobs. It is expected to create a UK industry with an annual turnover of £2.3 billion by 2040, also creating up to 5,200 jobs by 2035.